SUMMARY OF DEANNA’S PROGRESS IN 2019 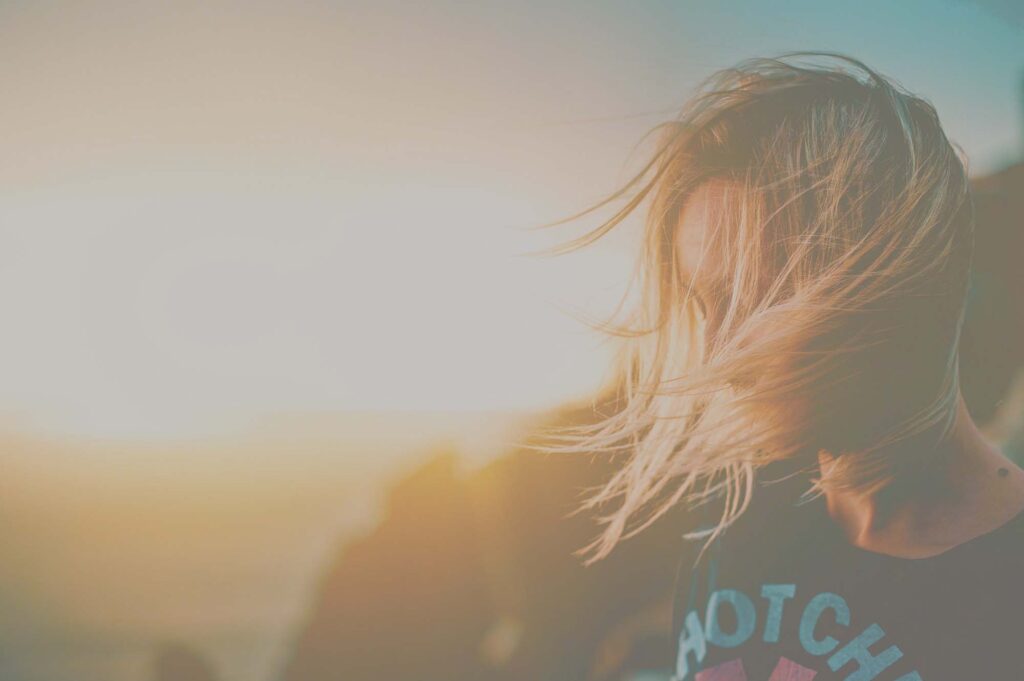 SUMMARY OF DEANNA’S PROGRESS IN 2019 Dear friends and family, As we come to the end of another year one reflects on the past and what is to come. I am pleased to announce that Deanna’s ALS has not progressed which is unheard of with this disease. Since the cause of her disease was unknown […] 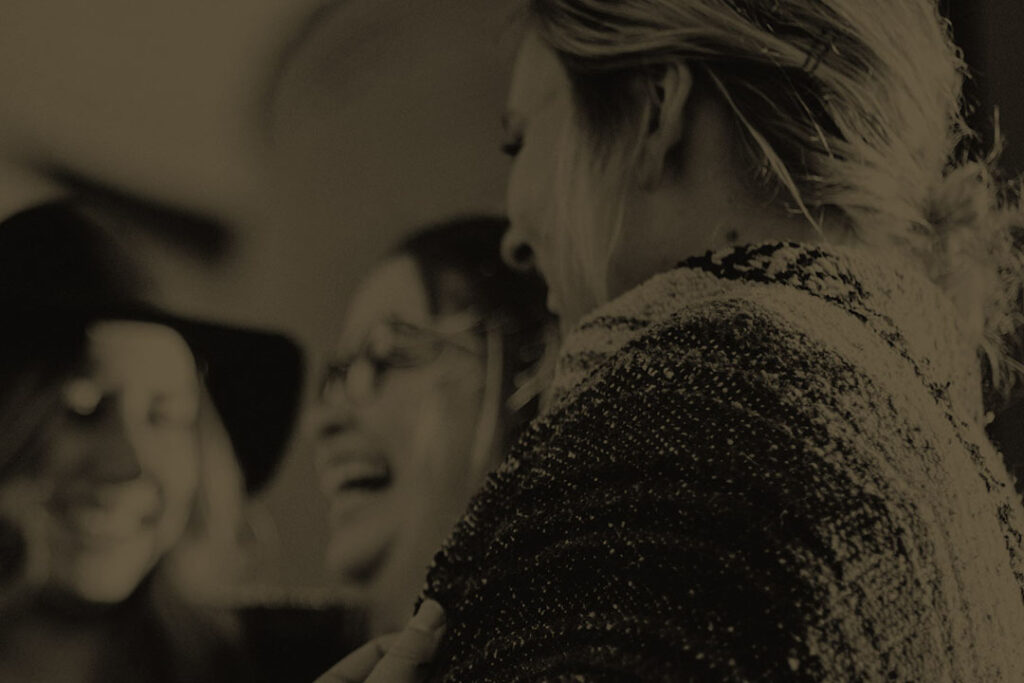 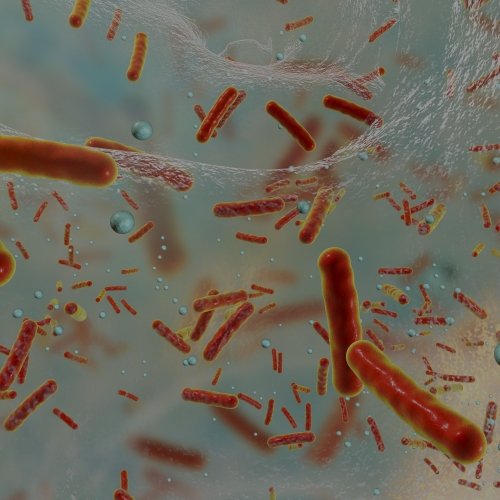 A CURE FOR ALS AND OTHER NEURODEGENERATIVE DISEASES? 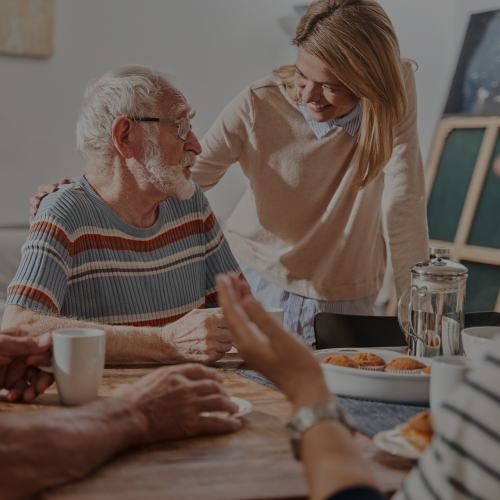 DEANNA IS ON THE PULSED METHOD 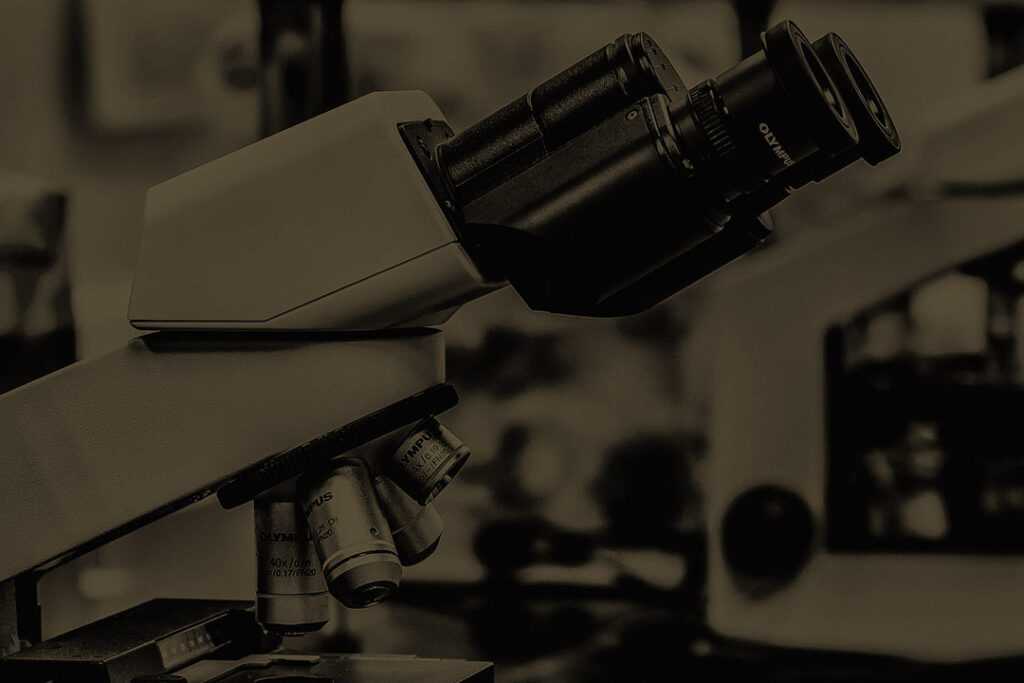